“We are a Danish company, founded in 2016 by two engineers, and started with a vision to stop bike theft altogether. When the idea came mind, all relevant players were brought on board, including bike manufacturers, the police, insurance companies, and even a former professional bike thief to get the best perspective possible.”

PentaLock is designed as a bottom-bracket with locking, alarm, and several other smart features. “Mechanically, the immobiliser simply locks the pedals in a fixed position leaving the bike useless when locked. The electronic immobiliser’s preventative effect is especially known in the car industry, and the mobile phone industry, where the method has been highly successful in preventing theft. To achieve the highly effective measures, the unit is integrated into the bike during the manufacturing process, which means the lock cannot be removed after being mounted on the bike.” 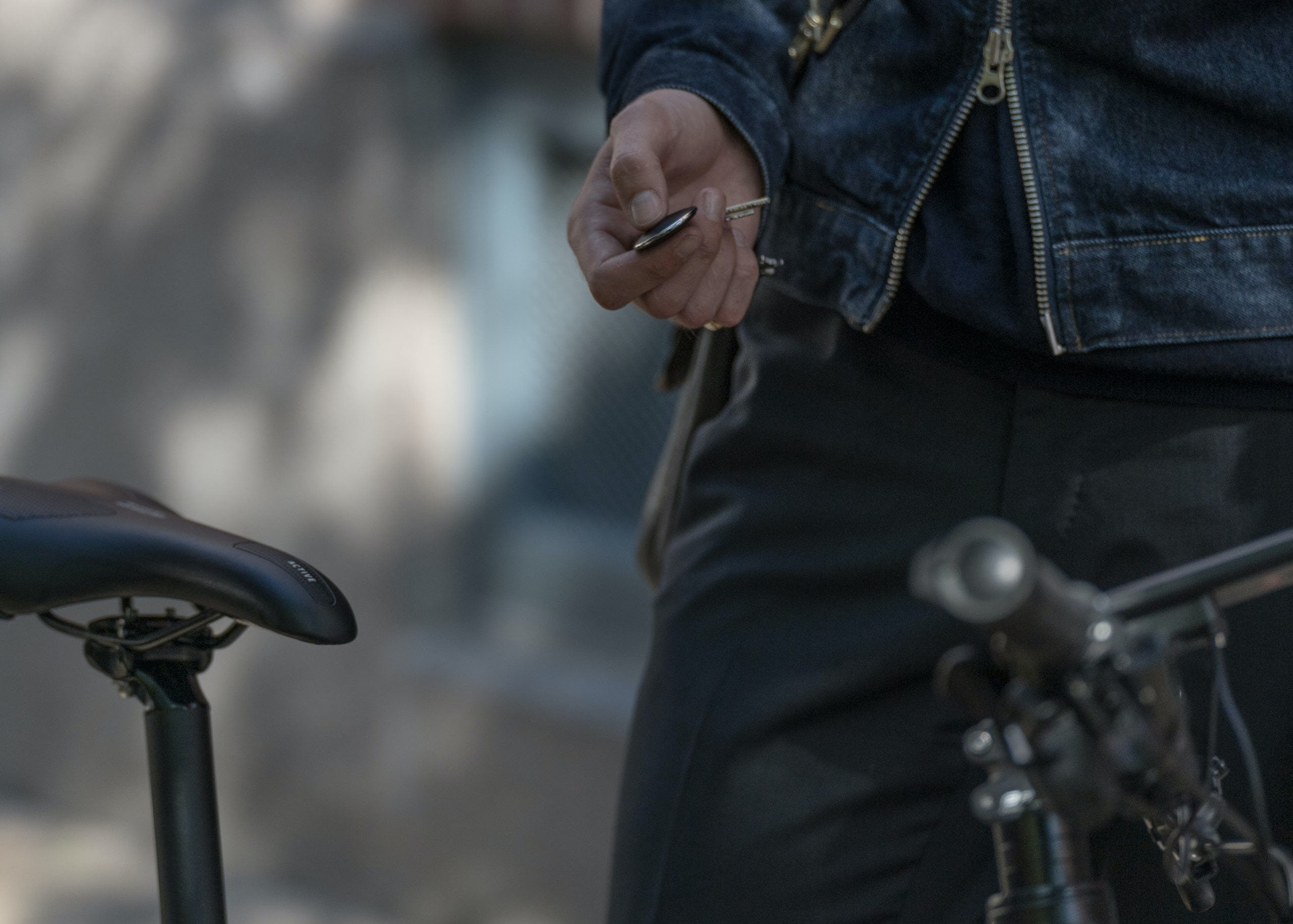 Emil Norup: “There are two versions of the lock: PL1, which is made for traditional bikes, and PL2, which is designed for e-bikes. The product works as both a mechanical immobiliser, and for e-bikes also as an electronic immobiliser.  On e-bikes, the lock connects to the whole electrical system and completely disables the e-bike’s motor, controller, display, etc. when locked.”

The purpose of PentaLock is to secure and solve a need for bike owners. “We believe that every bike deserves the best protection. Therefore, the PentaLock locking solution is made specifically for bicycle manufacturers that want to make a difference for their customers. Also, the immobiliser is easy and cheap to fit in the existing design of any bike, as well as the production and assembly line,” says Norup. 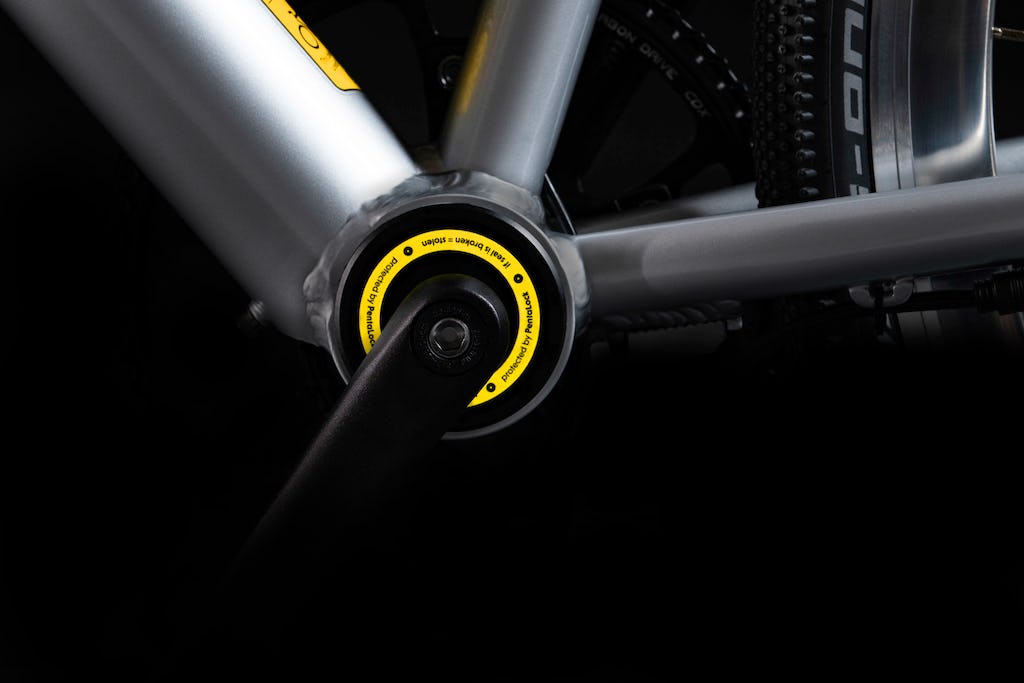 Focus on convenience and secureness

“With a PentaLock integrated, you are always secured. To prevent the bikes from getting stolen a locking system is integrated, controlled by a wireless key, and protected with a 100 dB alarm system, that will scare off any thief who tries to move or touch the bike. The keyless bike lock is easy to use. All it takes is one push of a button to lock or unlock the bike. Thus, the smart bike lock is an innovative way to ensure your customers are safe no matter what.”

This article is sponsored by PentaLock.