In the Netherlands, the focus is not only on strategy, sales, and development these days, but also on assembly. The production of subcomponents is done at Urban Iki’s own factories in Japan and Shanghai. Previously, bike seats were delivered ready for use from Japan, but last year the decision was made to assemble them in the Netherlands.

“This makes us a lot more flexible, and we can adapt quickly. Besides being able to adapt faster, it creates local job opportunities. We manufacturer all products for the international market in the Netherlands; only the bike seats for the Japanese domestic market are assembled locally,” says business development manager Aron Scheppink. “The strategy, the product development, and the sales are all done in the Netherlands, obviously in partnership with Japan to discover synergies that make us stronger as the OGK Group. This way, we continually improve each other and it gives us a strong base for further growth.” 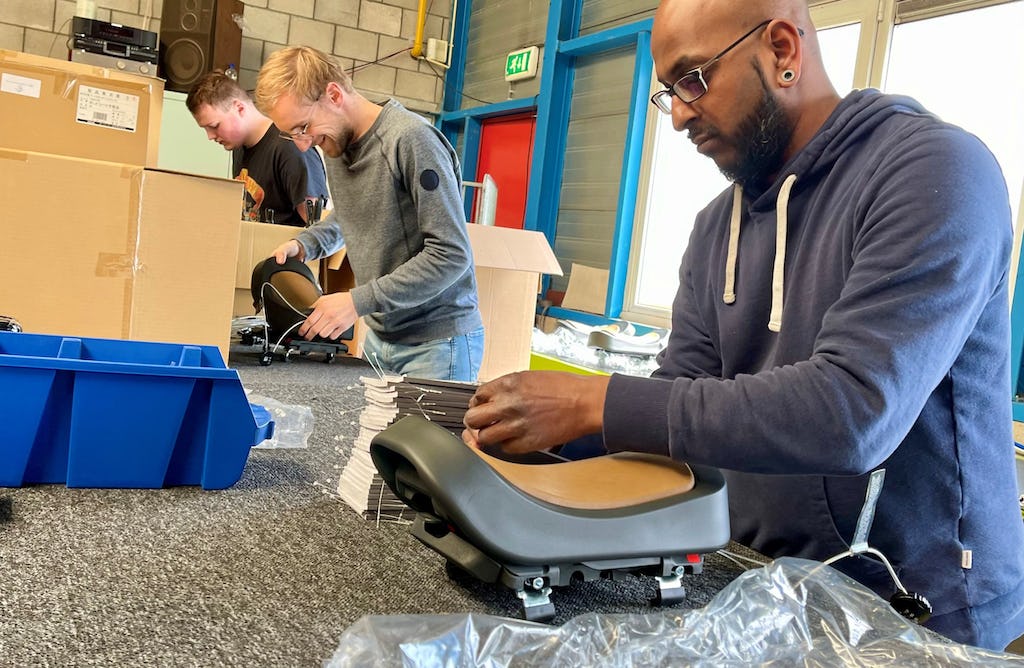 In January 2020, the final assembly of Urban Iki bike seats was largely relocated from Japan to the Netherlands. OGK Europe also uses sheltered workshops in the neighborhood of Nijverdal, where people with limited access to the labor market do a part of the subassembly. “This social aspect is very important to us,” says Aron Scheppink.

“We take care of the supply and quality control. This way of working gives us so much flexibility. And each seat gets individually tested before shipment. A good-looking bike seat is nice, but it has to be safe, of course. Safety is the most important thing.” 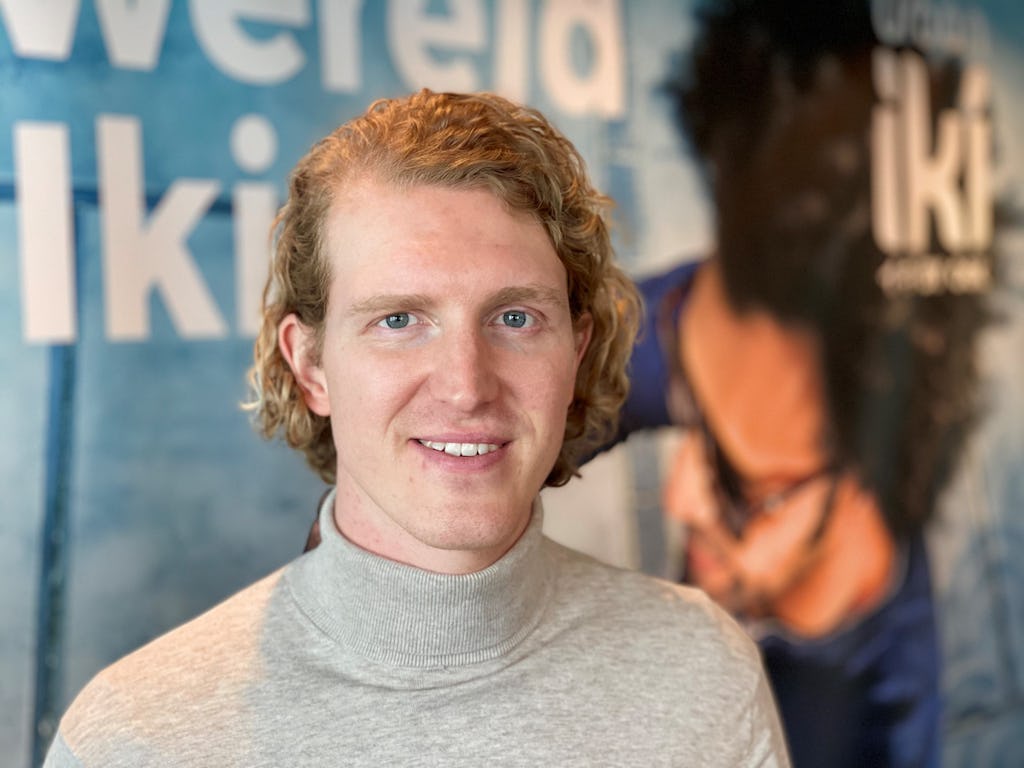 Architecture with a Japanese touch

The growing international success almost inevitably led to the fact that OKG Europe’s current facility was growing rather cramped—partially due to increasing stocks to supply all markets, and partially because the assembly is now being done in the Netherlands. “So, more space was a necessity and we entered into discussions with OGK,” says Scheppink, who notes that an entire new building is currently under construction, next to the N35 highway.

“A commercial building is now being built here, where we will have everything under one roof in the future. It will consist of a large assembly line and there will be space for a lot more pallets. On top of that, we will have additional office space, so it will be a very nice step forward.” 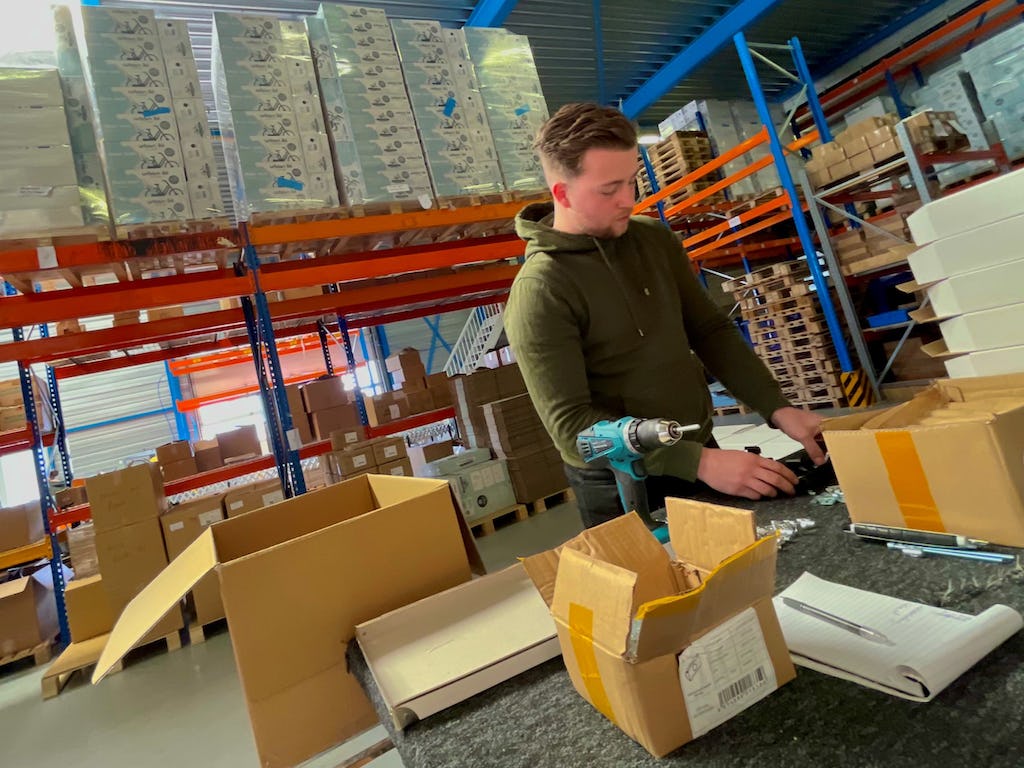 It is no coincidence that the architecture of the building has Japanese influences. The outer walls have a “golden” color—the color of the rising sun, for which Japan is famous. It will be a real eye-catcher next when driving on the N35 highway, accommodating a generously sized commercial building and office space. “After the move, we will be fully set for the next expansion phase. In fact, we have already started thinking about additional expansions for the future. We are all looking forward to it.”

This article is sponsored by Urban Iki.