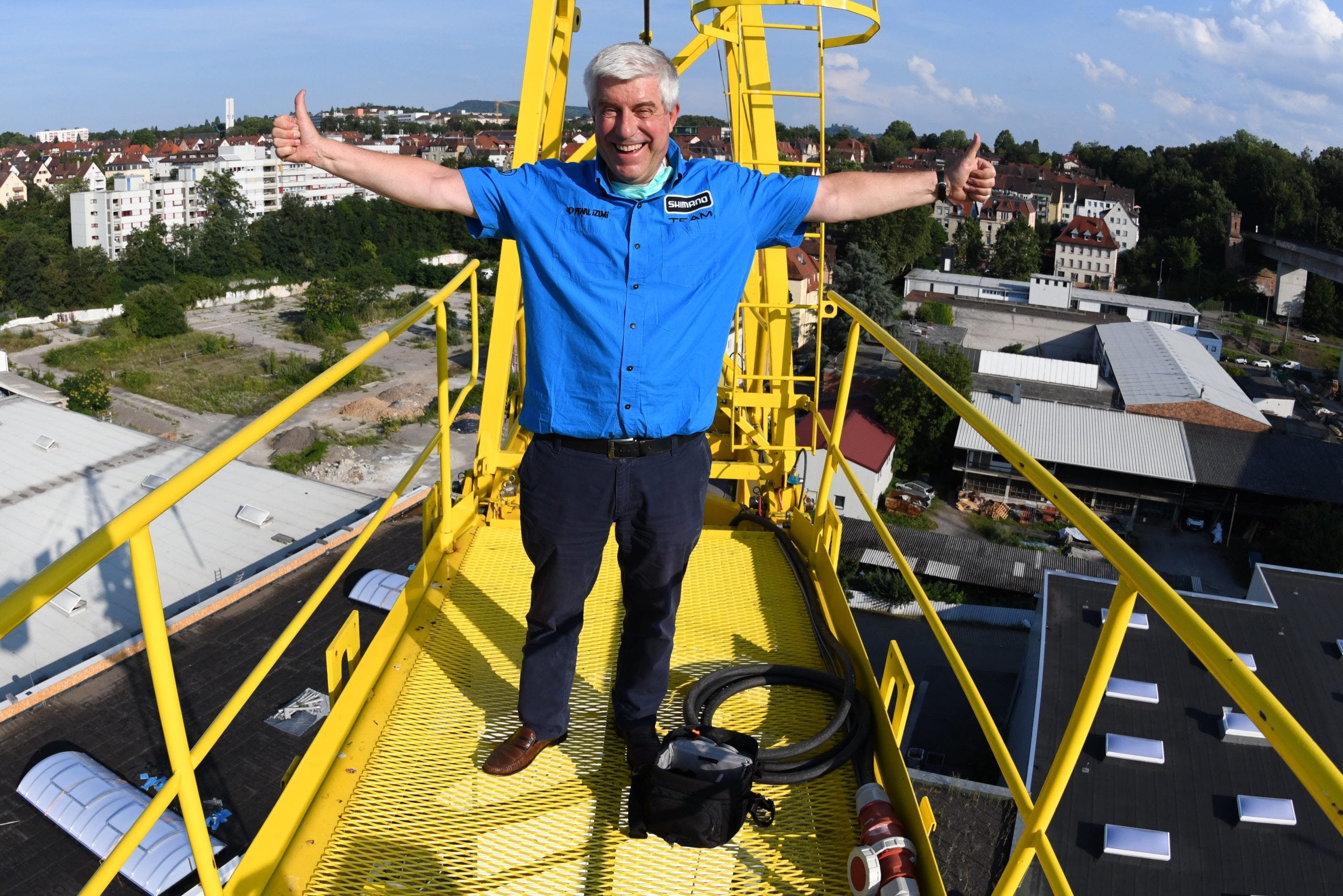 Paul Lange & Co., based in Stuttgart, Germany, recently raised their logistic capacities to a new level by investing in a new warehouse facility, securing an even faster and even more reliable supply to eight European markets. This, however, is only the first step. Even bigger investments in logistics capacities are planned to make the company fit to supply to markets that will settle on a much higher level than before Covid.

With production being inhibited in certain countries, namely in Asia, and global logistics chains being heavily stressed, lead times for many if not most goods – bicycle parts and accessories among them – went through the roof in the past 1 ½ years. Even though this is, per se, a known fact, it emphasises all the more how important it has become to improve and enhance those parts of the logistics chains, which can be controlled or at least influenced.

With this in mind, Paul Lange & Co. has recently started a massive investment project in logistics capacities which will not only serve the local German market but via the Paul Lange Group companies positively influence supply to the markets in Switzerland, Austria, Czech Republic, Slovak Republic, Hungary, Ukraine and France.

The first step on this path has just recently been completed: A new warehouse facility with a high-rack storage, offering space for over 1,200 pallets plus compartments for smaller goods was taken into service in early November. At the same time, the packing places where customer orders are consolidated and completed for shipment have been renewed and modernised. Together, these measures – representing a 7-digit investment – will significantly improve the internal handling of goods, particularly bulky fast-movers. The result are shorter processing times, thus a quicker supply to the markets.

However, sustainability is equally high on the agenda of this construction project as are handling capacities, space or processing times. The new facility – as well as a neighbouring older facility – will be equipped with photovoltaic arrays that secure an environmentally friendly power supply. 614 modules will be installed with a total surface area of 1,118.5 m2, resulting in over 227 kW peak power. Total power supply will equal almost 224,000 kWh.

Significantly improving logistics capabilities in a sustainable way, this project was just a step on a path that will see even bigger and more impactful investments in the near future to reach yet another level of supply capacities and be ready for tomorrow’s challenges. The centre pillar and key project within this process is a completely new automated warehouse facility to be built next to the current central warehouse in Stuttgart.

Depending on the multiple authorization processes and auditing by various authorities, the new facility could be taken into service as soon as 2024. The core of the project is an autostore solution holding up to 130,000 bins and initially 15 ports for entry and exit of goods – in a later expansion stage these can be extended to 20 ports in total. Initially 37, later up to 55 robots will support the human workforce in reducing processing times and maximising output. An additional replenishment and bulky-items storage located in the basement will support the autostore function and raise the total capacity. Finally, new docking ports for trucks will reduce time for loading and unloading, together with the current warehouse’s capacities adding further to a whole new level of efficiency, speed and output. A significant 8-digit investment, this new warehouse facility will secure Paul Lange Group’s abilities to reliably and quickly supply the markets it serves for the mid- and long-term future.

“With all the challenges we face in protecting the earth and its climate even after the Corona pandemic, the coming years, maybe decades, will be the years of the bicycle”, says CEO Bernhard Lange. “And we at Paul Lange & Co. will be ready for it!”

This article is sponsored by Paul Lange & Co.

Sustainable moves: How V Frames made frame recycling possible in...