Leader 96 has achieved impressive growth during the last several years, producing more than 70,000 e-bikes in 2020. The new investment is in line with the company’s plans to continue the strong development of its operations and focus on e-bikes. The management’s plan for 2021 is to produce more than 130,000 e-bikes.

The company has invested over €6 million in expanding its production and warehousing facilities over the last several years. As a result of the extensive development activities, in 2019 the company has been awarded a Class A investor by the Bulgarian Investment Agency. 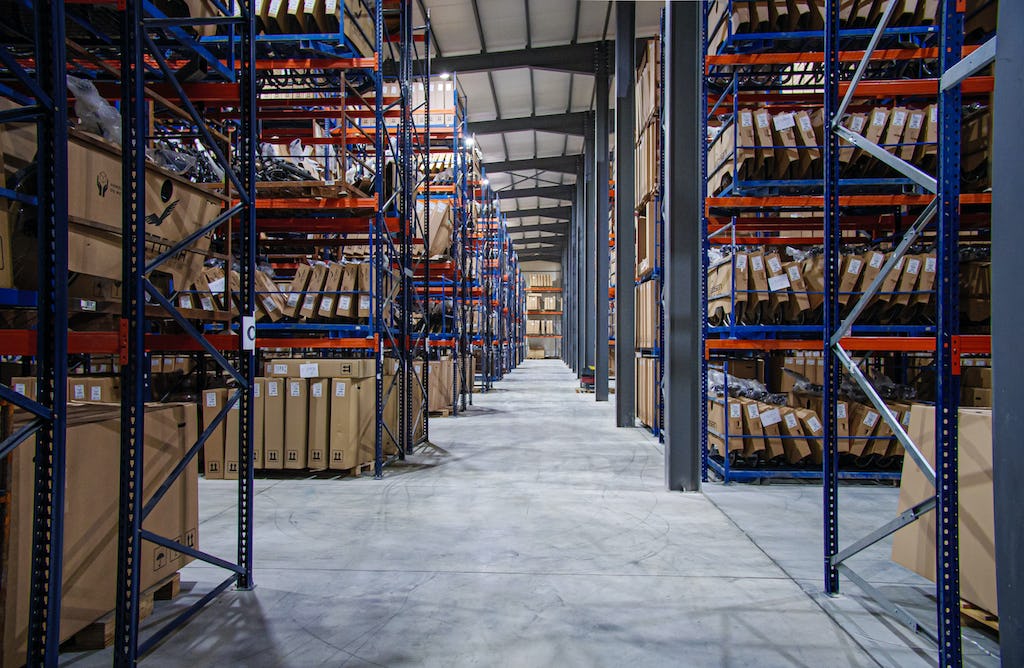 Established in 1996, Leader is nowadays a leading bicycle producer, based in Bulgaria. In 2017 the company opened its second production facility, with a focus on e-bikes. The factory has its own laboratory for testing the bikes and a training centre to develop and increase the skills of its workers and engineers. The production and warehousing space of Leader 96 are modernly designed and meet the European regulations and standards.

Leader’s product range includes a large variety of high-quality bicycles, with a focus on e-bikes. Currently, the company sells its products to more than 20 European countries, with the main markets being Germany, Belgium, Netherlands and Sweden.

This article is sponsored by Leader 96.