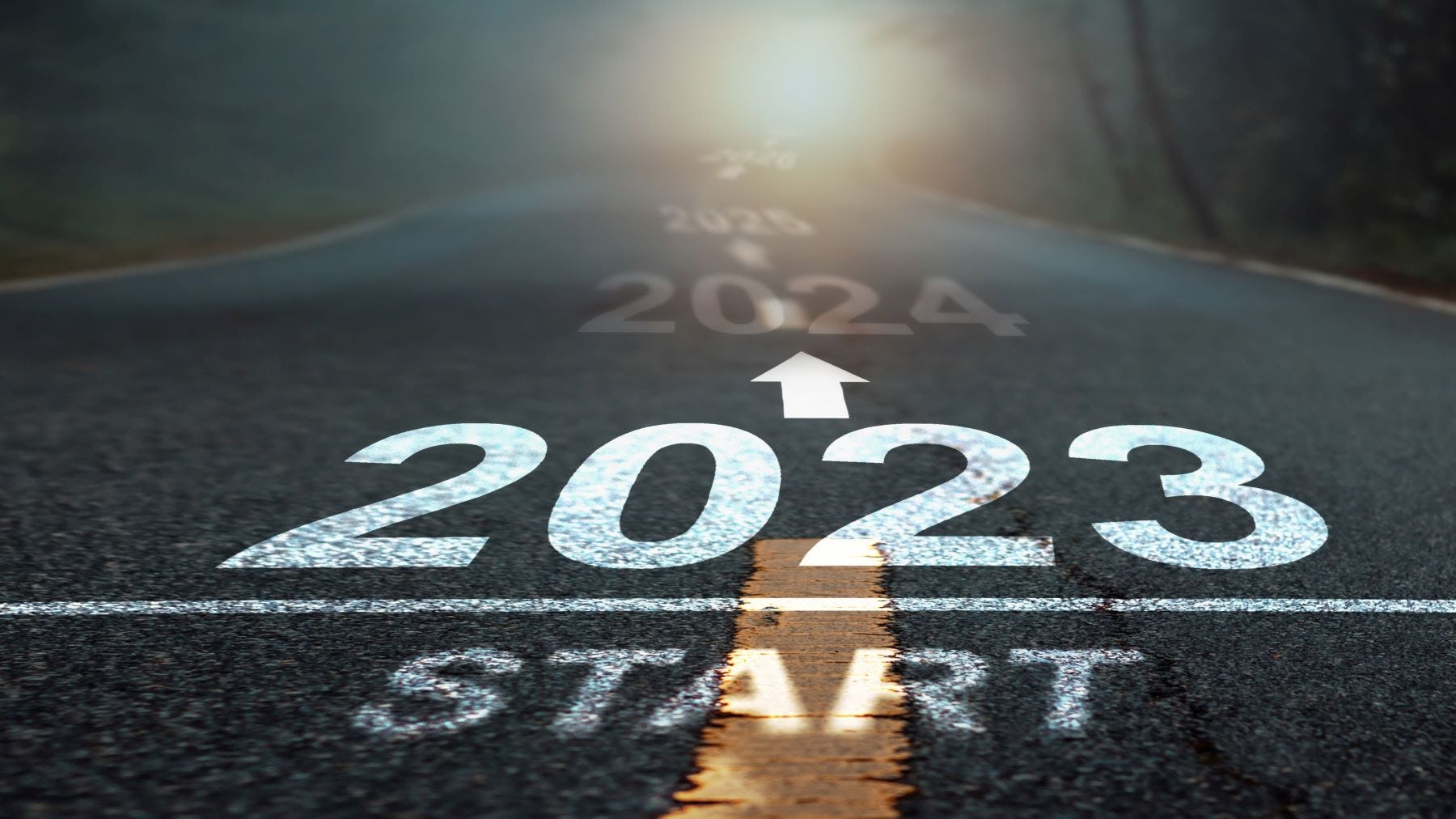 2022 comes to an unnerving close for the bike industry

ZEIST, The Netherlands – 2022 continued on a high for e-bike and bicycle manufacturers and retailers as the pandemic continued to push demand. But as the year draws to a close and eyes look to the future, a more uneasy feeling is settling over the industry as inventory becomes the hot topic. Bike Europe looks back on the main stories which attracted interest this year…

Supply chain issues were high on the agenda this year again. In the spring, countries were either still dogged by lockdowns or slowly emerging out of a pandemic-affected winter. As one of the worlds’ largest e-bike and bicycle manufacturers, in April, Giant shared with Bike Europe that prolonged supply chain problems were to be expected.

Giant an indicator for the bike industry

Early this year, the temporary closure of Giant’s four factories in Kunshan, close to Shanghai, was giving the company a hard time. “It is a hell of job,” said Giant Group Chairperson Bonnie Tu at the time, while saying she did not expect the situation to improve on the short term. Despite these hardships, Giant still reported a sales record in the second quarter of 2022, followed by continued growth into Q3. “The increased costs for raw materials, logistics and personnel have impacted operating profit performance,” company said at the time.

It was in December when Giant really drew the industry’s attention. A leaked letter revealed that Giant was asking its suppliers for payment postponement – a first for the manufacturer. This raised the question of what the industry can now expect if the world’s second largest bicycle and e-bike manufacturer is already facing cash-flow issues? “Considering all the headwinds in the current market environment, Giant Group has decided to manage this challenging situation with our supply chain partners by mitigating risks and conducting a proactive inventory control, with the goal to return supply chain conditions back to normal over the next few months,” the company explained to Bike Europe.

But its not only Giant of course, at the EICMA tradeshow in Milan, Italy there was a lot of talk of overstocks and a general feeling of reluctance regarding forecasting. Then in December, Germany’s Rose Bikes admitted that it was sitting on 45,000 unassembled bicycles and had also slashed retail prices by 15%, most likely in an effort to improve its own cash position. Managing director Thorsten Heckrath-Rose said he had not expected that the number of unassembled bicycles to become so high, having built up the stock level to cope with the supply chain crisis.

In May, Bike Europe reported that China’s position as bicycle supplier for the European Union is rising rapidly. In 2021 the import of bicycles from China increased by more than 23% to almost 960,000 units. Although Cambodia remains in the top spot, major changes in Europe’s top 10 bicycle supplying countries included growth in imports from bicycles made in Bangladesh and India, both having a 50% increase in exports to Europe.

The biggest shockwave in the bicycle and e-bike retail market came in February, when Specialized announced that it had started to offer online bicycle and e-bike sales directly to consumers. “The rider who is buying online is not just focused on price but also on making life easy. They prefer their new product to be brought home, when and how they want. This change in behaviour is very common,” Koos de Boer, of Specialized Europe told Bike Europe when explaining the shift in strategy. Although more major brands might have been expected to follow, this didn’t materialise in 2022. In Bike Europe’s first podcast, e-commerce specialist, Scott Montgomery also addressed the changing bicycle retail market. “Businesses with no D2C activities will become the minority,” he predicts.

Turning to the US market in particular, market specialist Jay Townley, warned in October that a shakeout is imminent in the US bicycle market. “The financial wrecking ball has been released among IBDs and brands,” he wrote in an opinion piece. Shakeouts can often occur after an industry has experienced a period of rapid growth in demand followed by overexpansion by brands and retailers. In such a situation, people lose their jobs, and companies go out of business, because of economic difficulties.

Just like in 2021, reshoring and European production continued to be a hot topic in 2022. Major European production investments included Pon.Bike’s decision to open a 600,00 unit assembly factory in Lithuania and Bosch’s investment in a new factory in Slovakia for e-bike drive units. Portugal continued its commanding presence in European production with a new carbon frame factory starting large-scale production in January. Set up as a joint-venture by three Portuguese bicycle component producers and some partners, Carbon Team’s factory is already planning an on-site capacity of 25,000 units by 2024.

This does not signal that development has stopped in Asia. In June, frame builder Astro Tech introduced new carbon frame technology for mass production. “No matter where we have produced over the years, carbon frame production relies on a highly handcrafted process,” explained Astro Tech CEO Samuel Hu. At Eurobike the company officially launched their latest innovation which uses thermoplastics. They say this could “revolutionise carbon frame production.”

Many newcomers entered the market in 2022, whilst others extended their range. In March, Yamaha gained a lot of interest with announcement that it was planning to launch e-bikes, speed pedelecs and electric scooters in Europe. The three ‘own brand’ e-bikes would be available in the mountain, gravel and urban categories. During the actual launch in September, Yamaha reiterated its ambitions to become a leading brand in the two-wheel electric vehicle market.

Decathlon was another familiar name that caught the eye when unveiling its futurist concept e-bike. Known for its development of mid-end e-bikes and bicycles, the French retail giant painted a picture of how it sees the future development of its e-bikes. A further sign of the growth in the cargo bike market was also evident through innovations such as KMC launching a heavy duty chain specifically tailored to the e-cargo market.

Hackers interest in the bicycle business on the rise?

Replacement market to give boost to German e-bike sales